Sawgrass Community Church
**Currently, we are meeting in person as well as online using ZOOM. You can view the sermons on our YouTube channel or our *new* Vimeo channel or listen to them on podcasts. The opportunities are endless! If you would like to join us, please contact us with your email so you can get the appropriate link.**
We meet at 5901 Taylor Street inside Church of the Nazarene Hollywood |Hollywood, FL 33021 | PH: (954) 475-8700
Mailing Address| P. O. Box # 841123
Pembroke Pines, Fl 33084
powered byCHURCHSQUARE 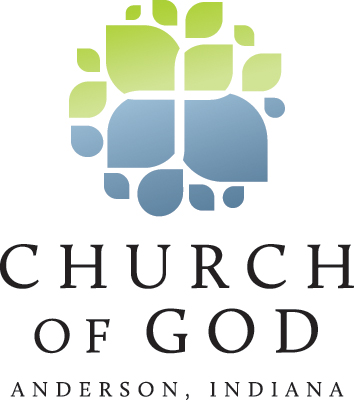